Some suffixes are an afterthought, while others define or refine the essence of the word before.
Ness is like that.

Ness and -ness are about more than the thing itself, about the meta-ness of any concept, place, person, or thing.
Ness is like that.

As the Vikings explored, they mapped the territory. A Ness is a promontory, a vantage point for seeing further.
Ness is like that.

You can refer to Wikipedia for more about Ness, Wiktionary for -ness, and other places for more.

Ness may refer to:
Ness (Irish mythology), a princess in Irish mythology. More about this can be found in comic form (!) by the artist Patrick Brown

Affixation
Caithness, a Scottish county
Dungeness (headland), shingle promontory and site of a nuclear power station in Kent, England
Inverness, a Scottish city, Capital of the Highlands
Langness Peninsula, in the Isle of Man
Sharpness Point, a promontory at Tynemouth, Tyne and Wear, England, UK
Sheerness, an English town in Kent
Shoeburyness, an Essex Town on the North Bank of the Thames Estuary
Stromness, a harbour town in the Orkney Isles
Alness, a Scottish town
Skegness, a north sea coastal town in East Lincolnshire.
Hamars Ness, a headland on the island of Fetlar in Shetland
Milton Ness, a coastal landform along the coast of the North Sea
Scurdie Ness, a headland to the South of Montrose and the name of the lighthouse located there

The surname Ness may refer to:

Yes, there is today. Yet what do you plan to do with the rest?

It turns out baby steps gets us there

Who knew? As babies, all we can do is take baby steps. As we get older, some of us believe that the long strides and great leaps over massive hurdles are what makes up our lives. Others of us accept our fate and dwell on the conditions we’ve found ourselves in. “It is our choices […]

Let Something New Come Through You 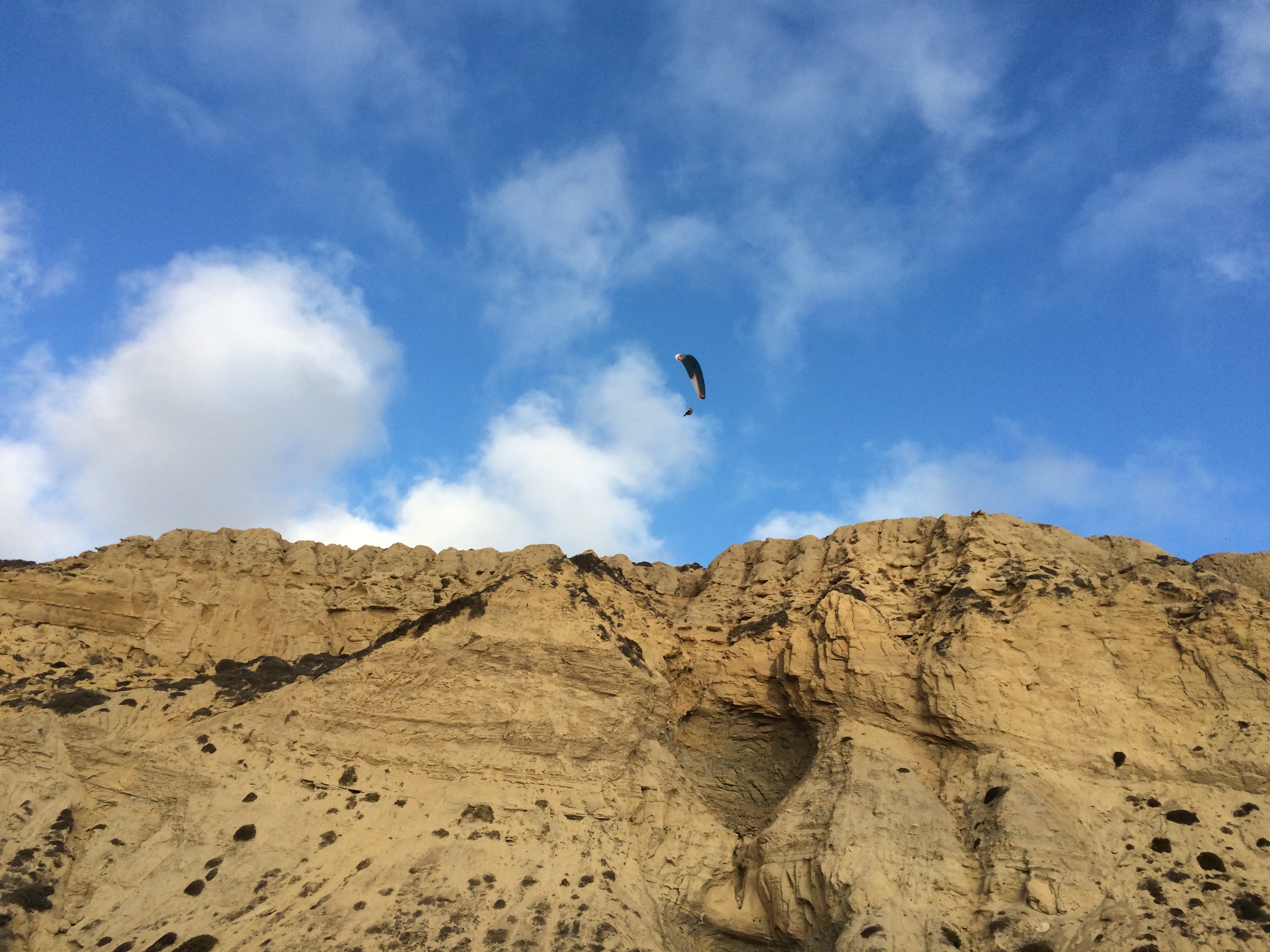 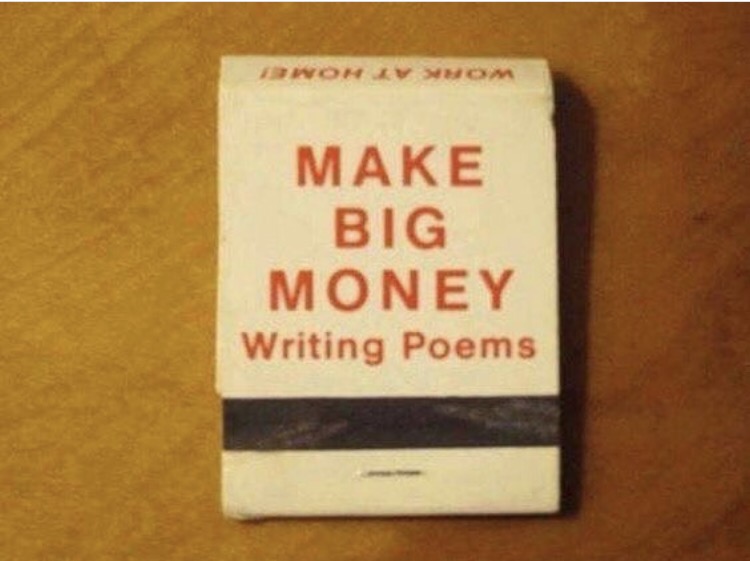 Big money. Right there, in BIG LETTERS. MAKE BIG MONEY. Maybe inside are the words – “your results may vary” – so they’ll have a shred of truth in advertising. Somehow I doubt it. I’m grateful that I’ve been able to support many poets whose words have touched me. I’ve bought their books. I’ve shared […]

Sparks – for life or death?

We’re interconnected, and it’s wonderful how that leads to our and other’s immortality. With calm attention or regular practice, we can feel our hearts open when others are near, or even as we remember them. How does this happen, this heart-connection? What if every time the joy of life dances in our heart, a […]

Yesterday I was clever

Yesterday I was clever, so I wanted to change the world. Today I am wise, so I am changing myself. Jalaluddin Rumi. It can be frustrating and not work too well to try to change the world. By being grounded and solidly on our own two feet, we can be more effective. Changing our attitude […]

Yes, that’s right. Paying attention doesn’t mean being outraged by what you see. Outrage comes from not paying attention, from having the attention being distracted, whether by judgement, right/wrong thinking, or denial of things as they truly are. Many people notice their outrage when things are different than they want, prefer, or expect. Many people […]